All In The Timing (first performed 2004)

Peepolykus present an evening of deliciously absurd comedy theatre created around six of acclaimed writer David Ives’ one-act comedies. All In The Timing presents a world where chimps attempt to write Shakespeare, new languages are made-up on the spot, faux-pas can be edited from conversations and Trotsky can live out multiple versions of his last day.

All In The Timing premiered at Hurtwood House in October 2004 and went onto play 30 UK dates including BAC’s Octoberfest, Warwick Arts Centre, Komedia in Brighton and a special one-off show for fans and an invited audience at Soho Theatre in London’s West End. A huge critical success, All In The Timing sold-out at over 90% of the venues it visited.

We also toured the show to the Philippines in 2006 with the British Council and run a number of masterclasses and workshops over there. Here’s some thoughts from the blog of an audience member who came to see the show in Cagayan de Oro City

All in the Timing is a perfect vehicle for Peepolykus to unleash their arsenal of talent. Even the scene changes are a joy to watch
The Metro

The New York playwright David Ives and the director, Gerry Mulgrew, bring out the best of this talented trio.
The Sunday Times ****

Peepolykus seem to come with a kind of extended warranty. You always have and probably always will like them, whatever they do. A masterclass in comic timing.
The Stage

Masters of comic mayhem. One of the most accomplished outbursts of situation-silliness on the fringe.
The Herald ****

If it is indeed a comedy truism that the magic is ‘all in the timing’, then you won’t leave disappointed. This show is split-second perfect
Edinburgh Guide *****

Throughout it all David Sant, Javier Marzan and John Nicholson perform with verbal dexterity and great physical agility. They know how to be gentle as well as flamboyant, their timing is immaculate, and even the scene changes are works of art.
OXFORD TIMES

Six one-act comedies from some of the most talented comedy actors around. Magic.
BBC BERKSHIRE

And here’s some of the music from the show, composed by long-time collaborator Pete Coyte: 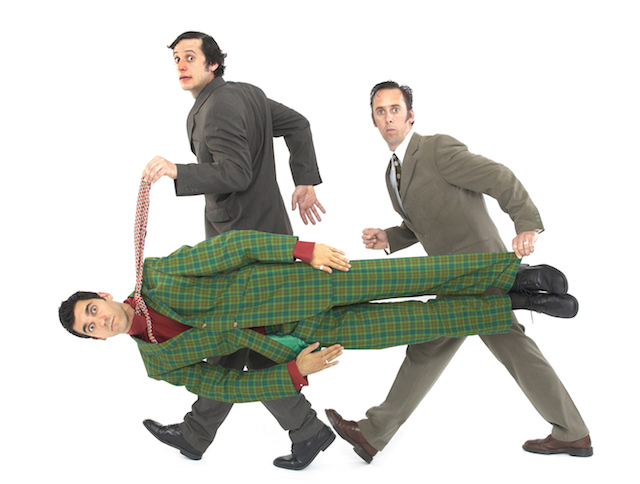 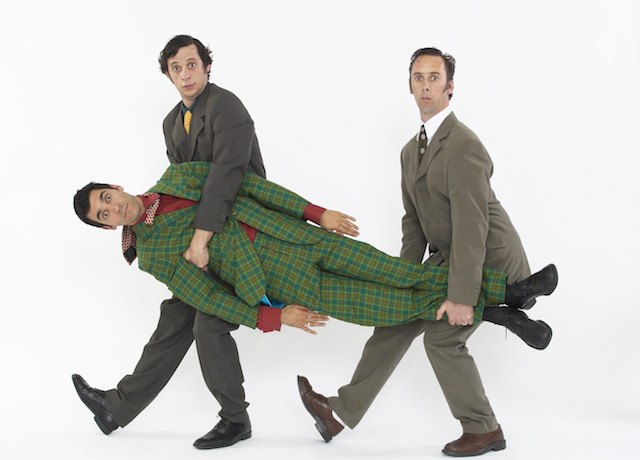 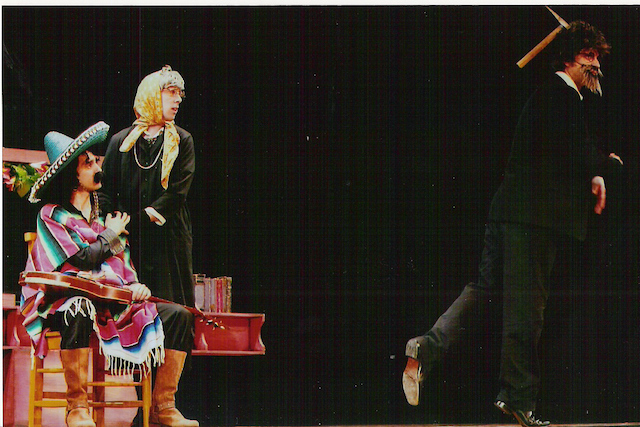 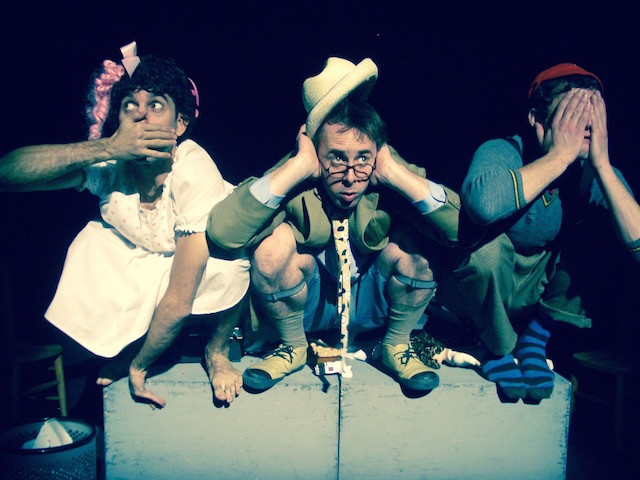