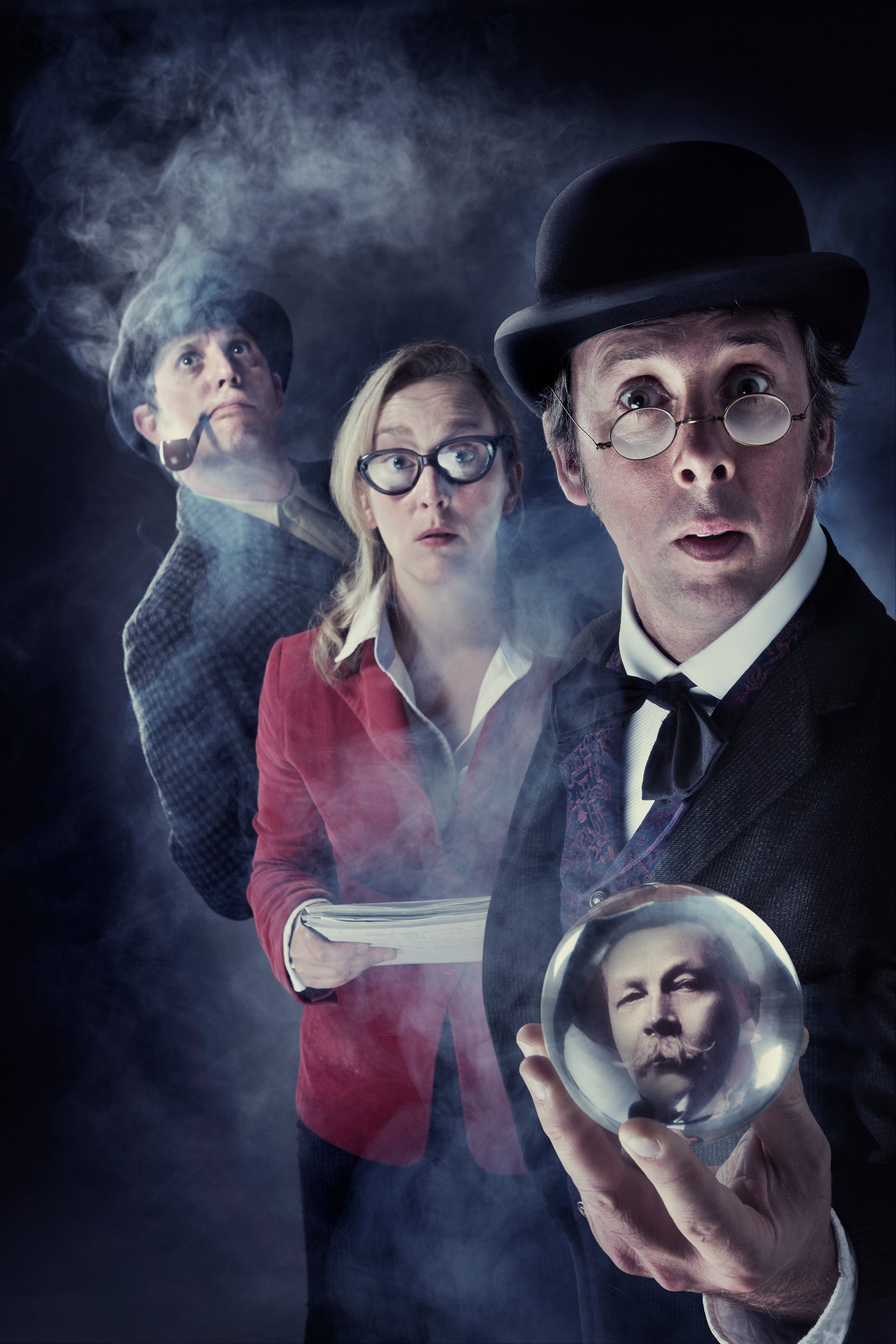 “Just because you don’t believe in ghosts, Holmes, doesn’t mean they don’t exist….” Who, really, was the man behind Sherlock Holmes?

Arthur Conan Doyle, the creator of the world’s greatest fictional detective, was also a leading advocate for spiritualism. He even fell out with Harry Houdini over the matter. Welcome to a very special presentation, where ideas of the rational collide with the supernatural. And very strange things begin to happen.From The Hound of The Baskervilles to fairies and particle physics, this riotous show fuses lecture, storytelling, slapstick comedy and lightning-fast costume changes to explore some pretty big ideas.

This show was commissioned by the Traverse Theatre in Edinburgh.

Here’s how audience’s reacted to the show:
:

it has a bit of love, a bit of mystery, and a lot of spirit
THE PUBLIC REVIEWS

It is the show’s honesty that makes it brilliant. There are also some incredible pieces of stagecraft.. leaving you with more than a little appreciation for Mr Conan- Doyle
★★★★ EDINBURGH EVENING NEWS 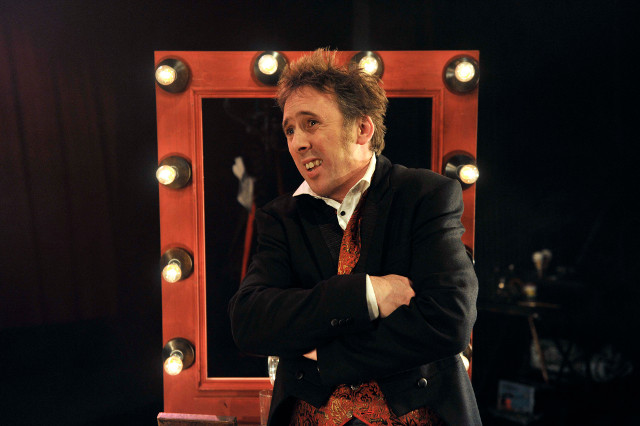 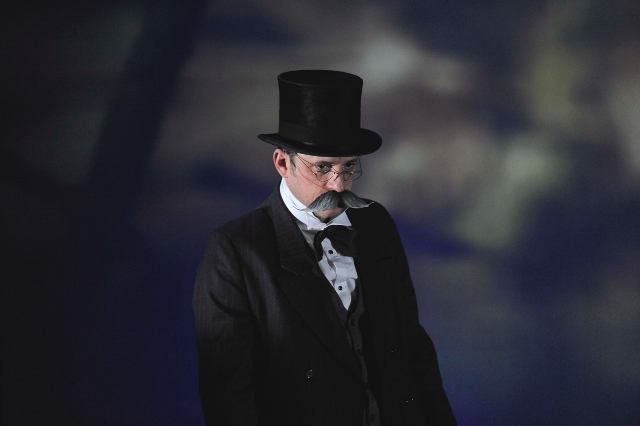 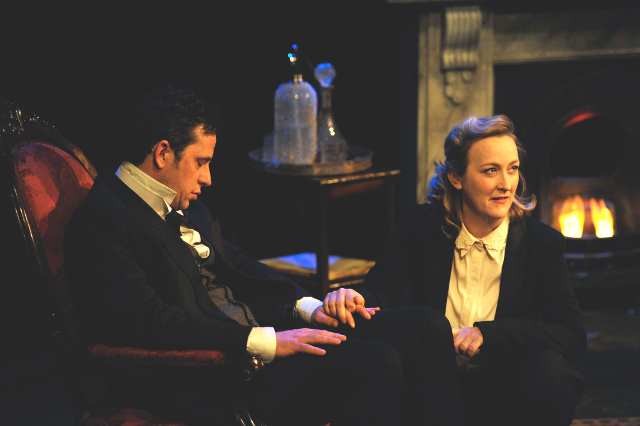 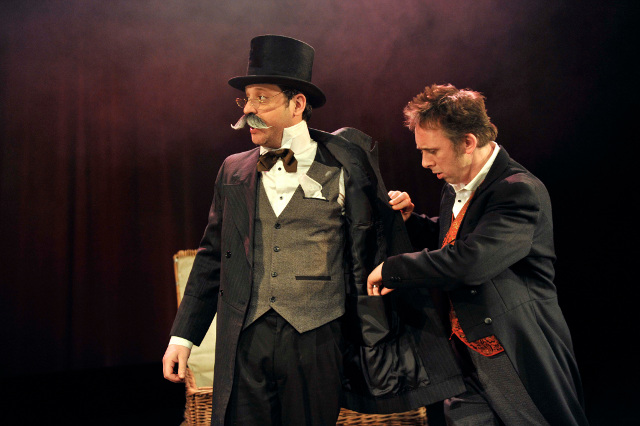 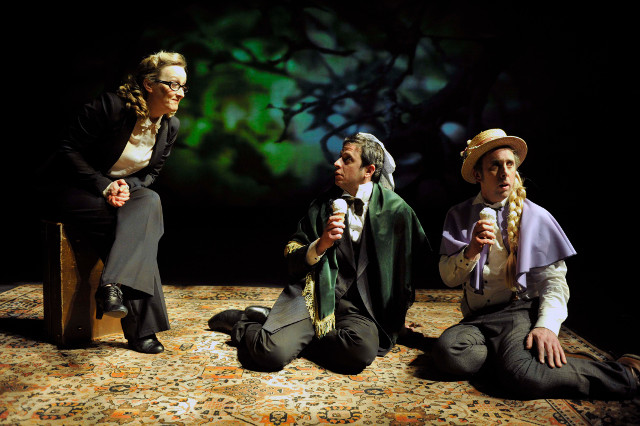 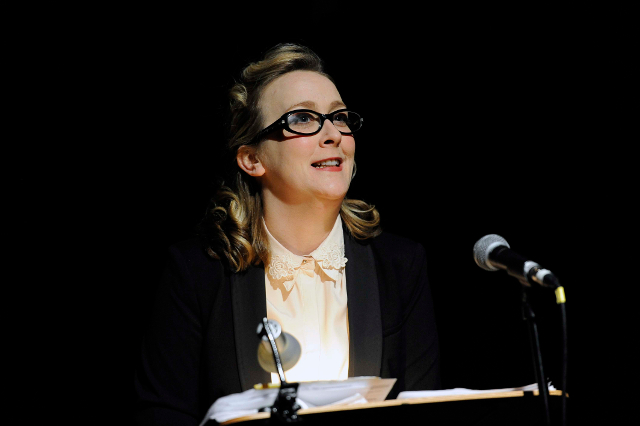 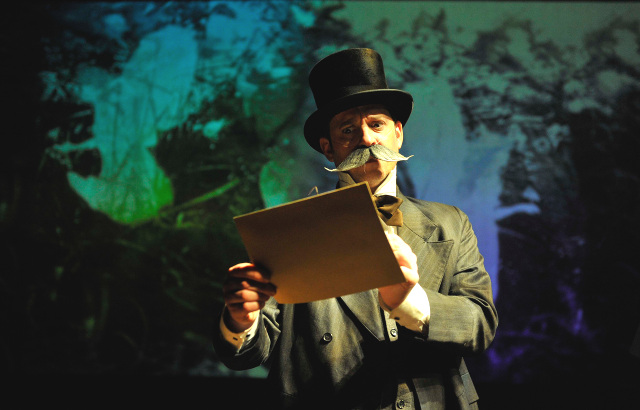 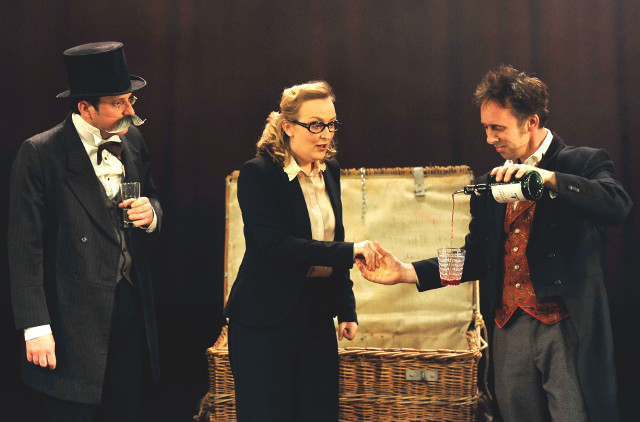 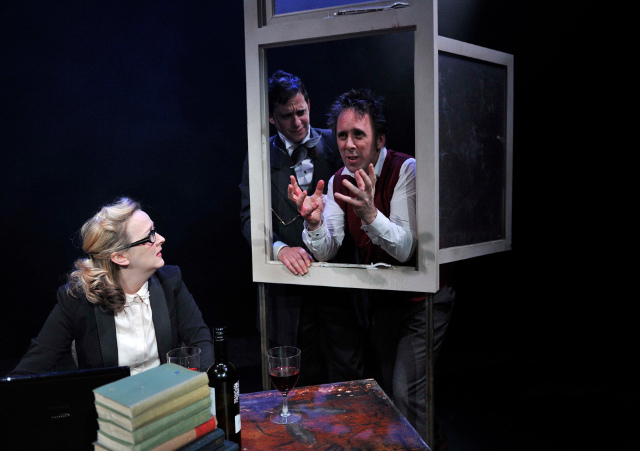 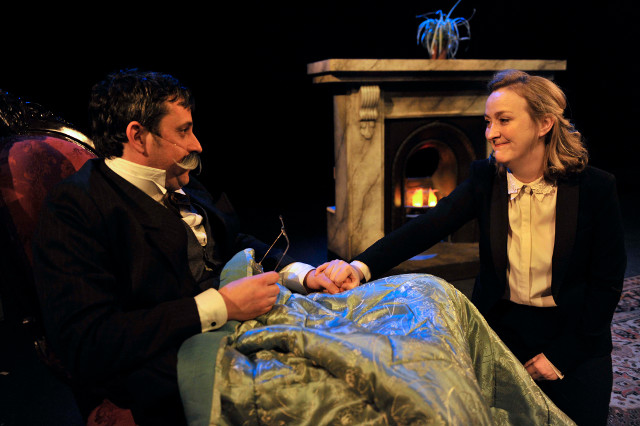