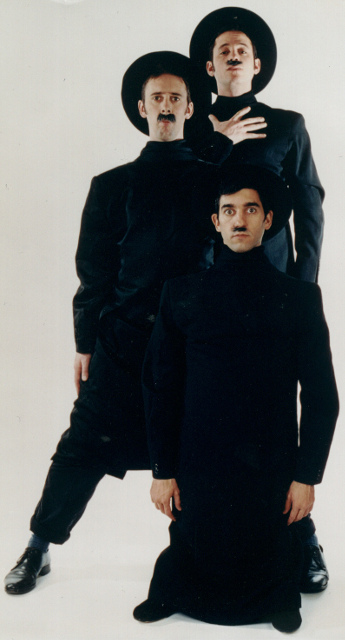 ‘Goose Nights is a free-form romp into the ridiculous. Such loose-knit lunacy only adds to their credibility. The trio are gaining an ever-increasing number of fans…get yourself along to this show…’
THE INDEPENDENT

Goose Nights was based on a short story idea by David. We were inspired by the weighty power of Greek tragedy, the extreme tasks of Hercules and the idea of the Chorus trying to keep order over proceedings. This was the first time twe introduced a new performer into a Peepolykus show and auditioned thirty ladies in their twilight years. Mary Sandling was chosen and was part of the show during its first UK tour.

Goose Nights won the Edinburgh Spirit of the Fringe Award (2001) and the prize for Best Show at the Madrid Comedy Festival (2002).

Here’s the blurb:
The fate of mankind rests in the hands of Panos, a hapless Greek waiter, randomly plucked by a power crazed Zeus to perform 12 heroic tasks. Enter the stony faced chorus, the spivvy Hermes, the amazonian jungle women and all hell starts to break loose… literally.

Hilarious, the trio are enormously inventive…with dazzling economy. The audience roared and howled.
THE GUARDIAN

They soar to delicious absudity. If stars were being awarded for the most engaging show on the fringe, Peepolykus would rightly emerge triumphant.
EDINBURGH EVENING NEWS

Peepolykus produce some of the most inspired comedy around. Even the simple act of walking on stage becomes a zany tour-de-force with this superb trio.
EDINBURGH HERALD 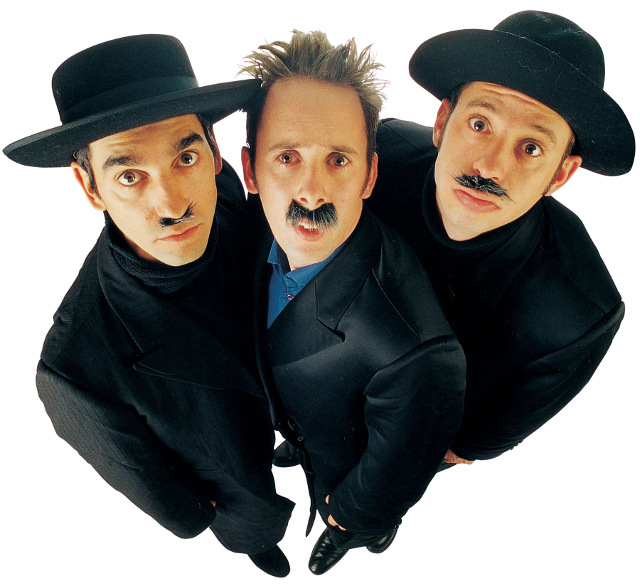 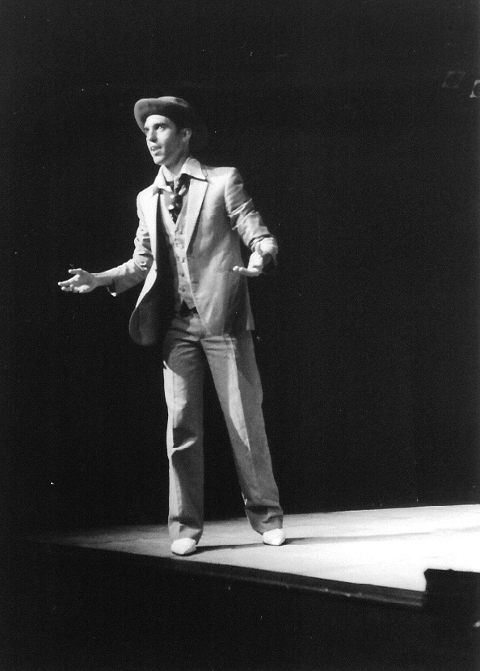 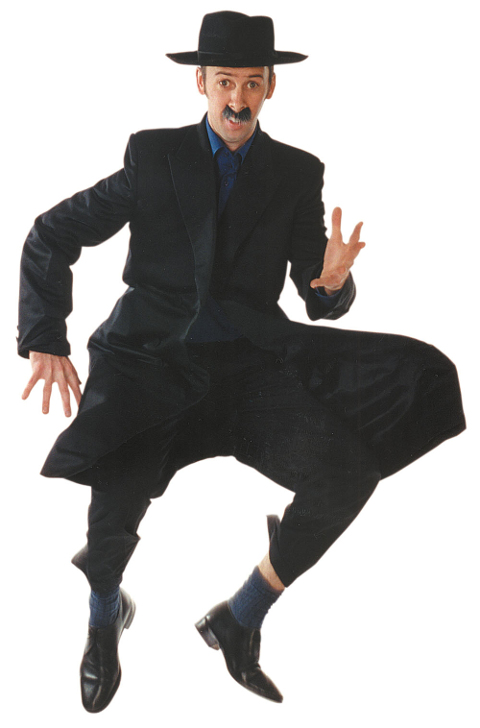 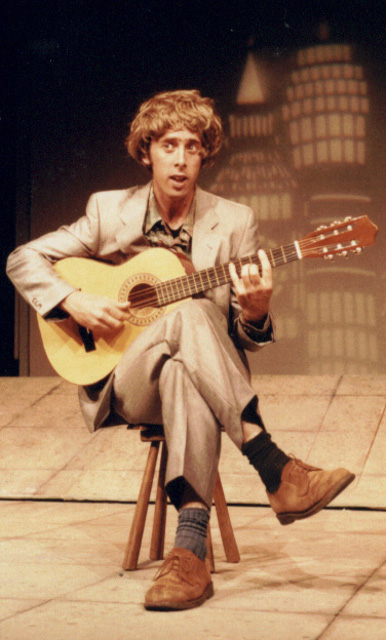