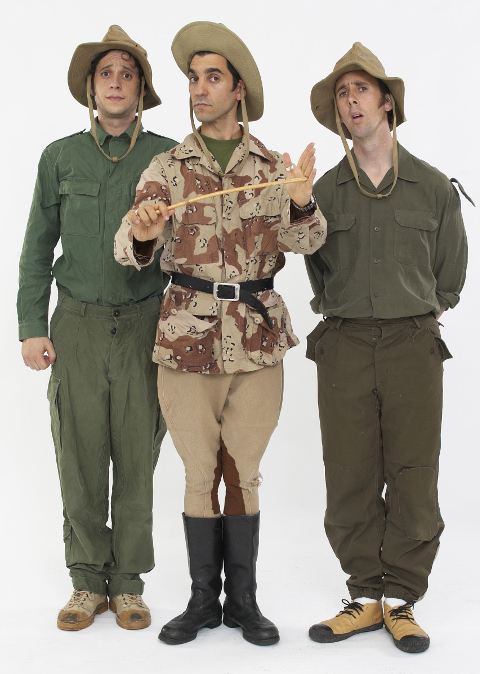 A massive hit at the Edinburgh Festival in 1996, Peepolykus’ side-splitting debut has been performed over 300 times in 18 different countries and is still requested by promoters and festivals from all over the world.

Captain Sant of the Tin-pot Rajmanistan Secret Service, alongside his two appropriately inept Officers, presents a reconstruction of their greatest triumph – the apprehension of a man suspected of being a suspect. Their utterly irreverent approach to theatrical conventions, coupled with their spontaneous attempts at theatricality send them off on delirious and hilarious tangents to an already ridiculous story line. Audiences all over the world, for 80 gloriously escapist minutes, have felt completely safe in the hands of the smallest and most absurd Secret Service ever to exist.

Captain Sant, doubling as a low-life travel agent, sells our suspect (Officer Marzan) false documents to defect. Alongside his only available apprentice (Officer Tarzan – the car park attendant), Captain Sant chases his suspect half way around the world in an attempt to discover what he might be hiding. A myriad of daft disguises and fumbled plots ensues, alongside an unfeasible biscuit stunt in a Greek Taverna, an alarming dream on a demented farm and an inspired interrogation sequence which results in the suspect being asked to join the Secret Service due to his extreme courage and infallibility. He accepts and the show spirals in a time loop back to its beginning, destined to ever repeat itself. This award-winning and critically acclaimed show is best described as a celebratory mix of hilarious and anarchic verbal slapstick, nano-second perfect timing and delightful physical routines.

One of the funniest shows I’ve ever seen
THE INDEPENDENT

The audience were left in howling masses and I left wondering how the hell these guys came up with this stuff. Brilliant
INPRESS – AUSTRALIA

Superlative comic ability. The cleverest and zaniest examples of humour to grace the stage at the fringe festival. To have a multi-cultural audience laughing from beginning to end took genuine comic skill
REVIEW BROADSHEET – HONG KONG FESTIVAL

Directed by Mick Barnfather with further direction by Cal McCrystal
Devised by the company and the directors
Performed by John Nicholson, Javier Marzan and David Sant 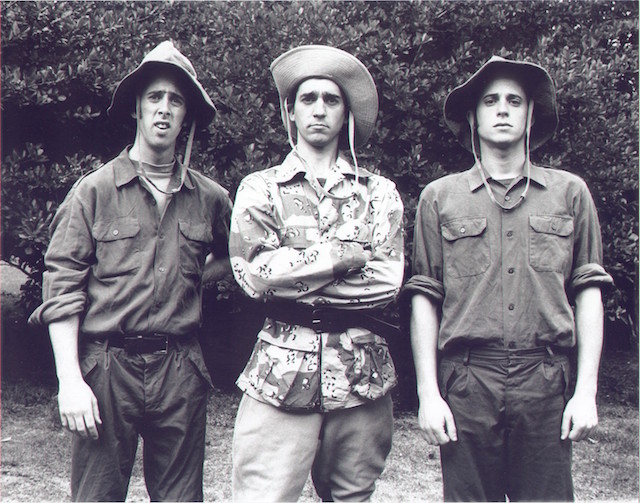 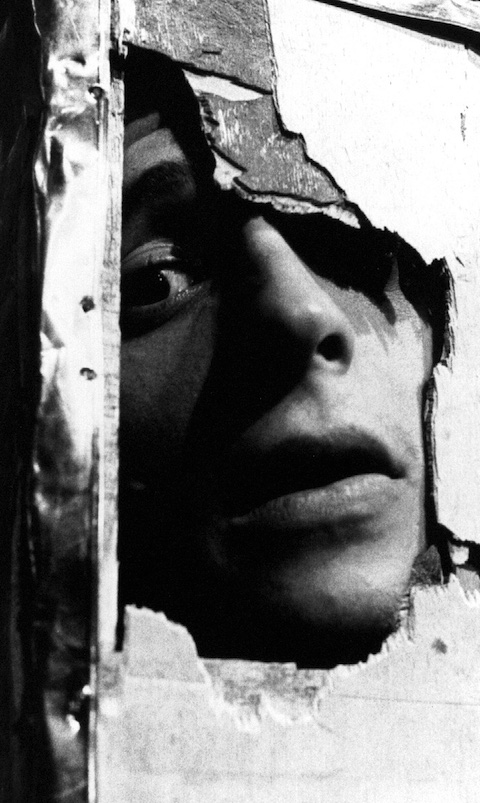 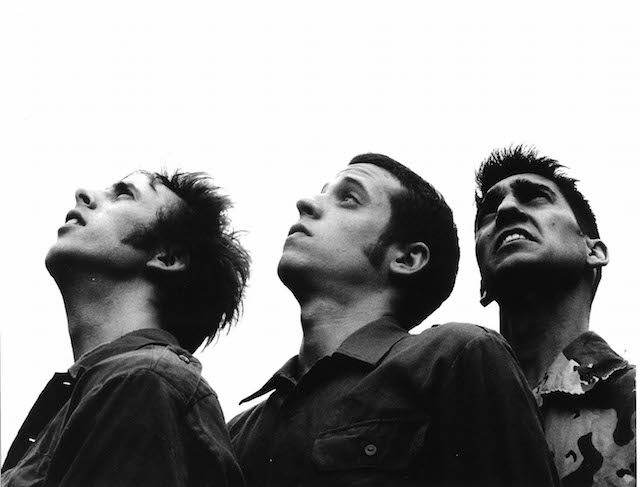 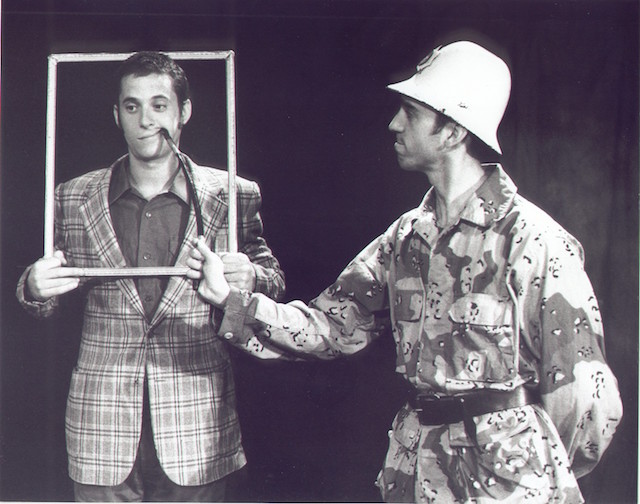 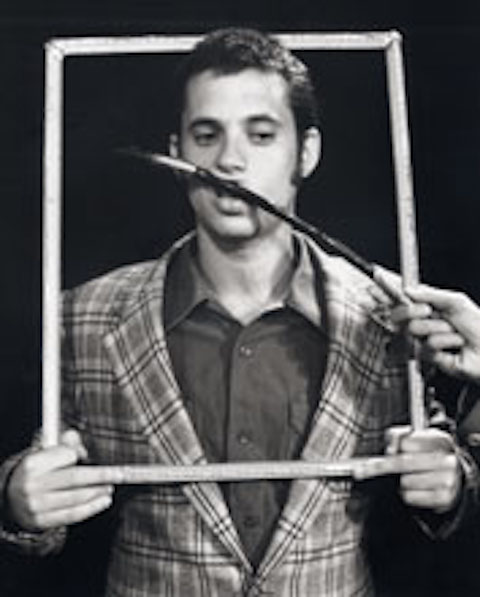 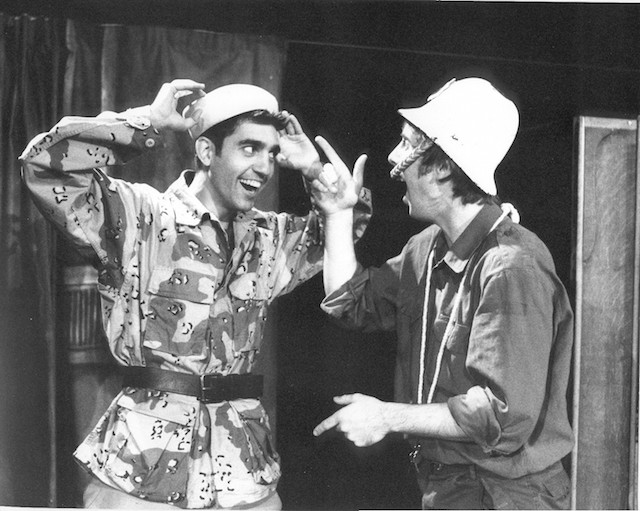 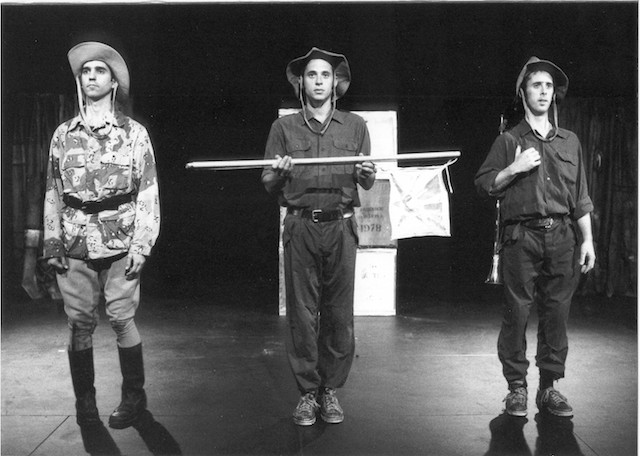 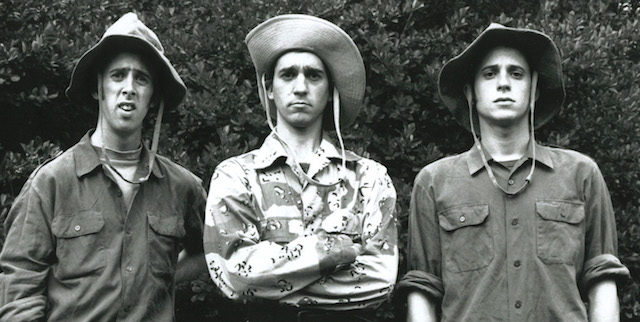 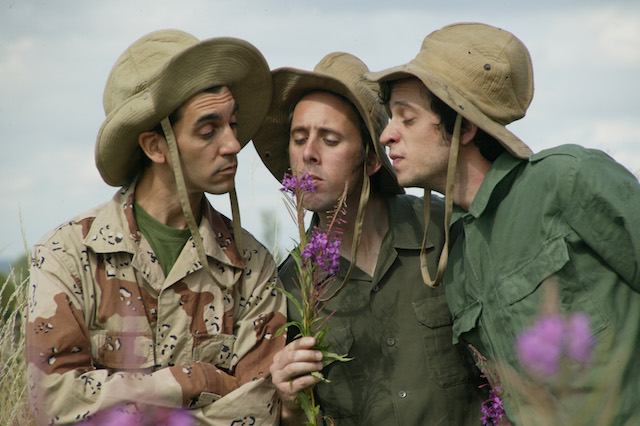 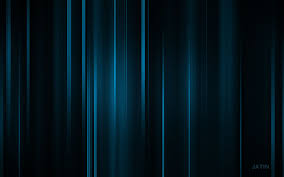