The Massive Tragedy of Madame Bovary! 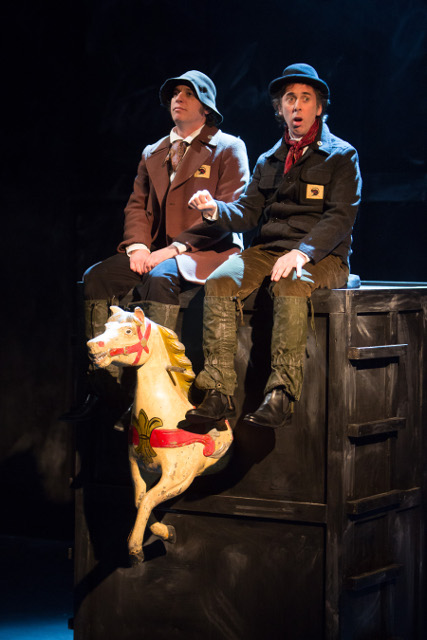 Our most recent show, The Massive Tragedy of Madame Bovary!, played to packed houses in Liverpool, Southampton, Bristol and Northampton. Gustave Flaubert’s complex novel, lovingly derailed by us, is directed by Gemma Bodinetz and stars the fabulous Emma Fielding, the brilliant Jonathan Holmes and Peepolykus’s very own John Nicholson and Javier Marzan.

Here’s the blurb:
For your viewing pleasure, Peepolykus (No Wise Men, The Hound of the Baskervilles) proudly present Gustave Flaubert’s masterpiece Madame Bovary. The seminal nineteenth century novel will be brought spectacularly to life by director Madame Bodinetz and her ‘bijoux’ cast (with a fair amount of doubling).

Laugh and cry in equal measure as Emma Bovary chooses the wrong husband. Lose yourself in mesmeric love scenes featuring a stupendous collection of devastatingly handsome men. Question the impotence of women in a Victorian patriarchal society, if you want. Marvel at how many parts a Spanish man with limited English can play with only one moustache. There will be vermin, visual absurdity, wild animals and a nun.

Can the cast of four rise to the ridiculous challenge they have set themselves? It’s going to be hilarious. And bloody serious. Possibly.”

Here’s what they said:

LOADS MORE MARVELLOUS PICS HERE (scroll down to their Media Centre for a lovely gallery of production pics and rehearsal pics) as well as the ones below. 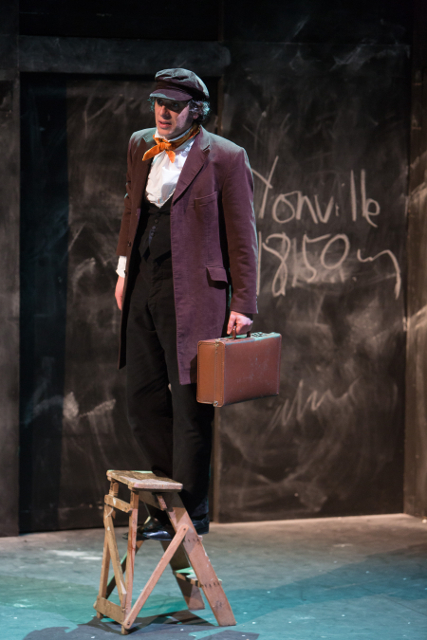 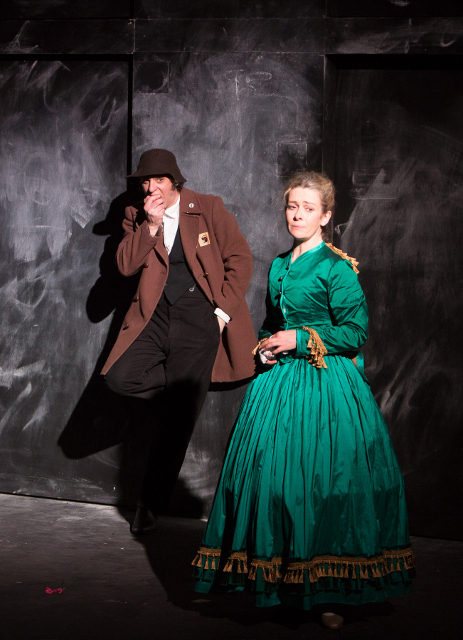 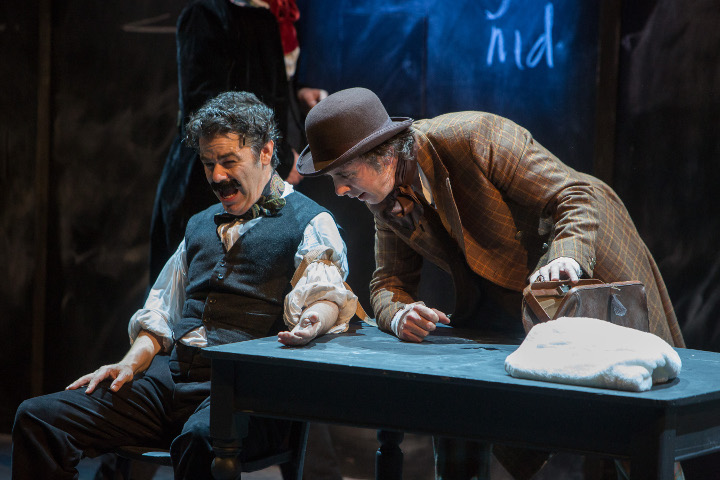 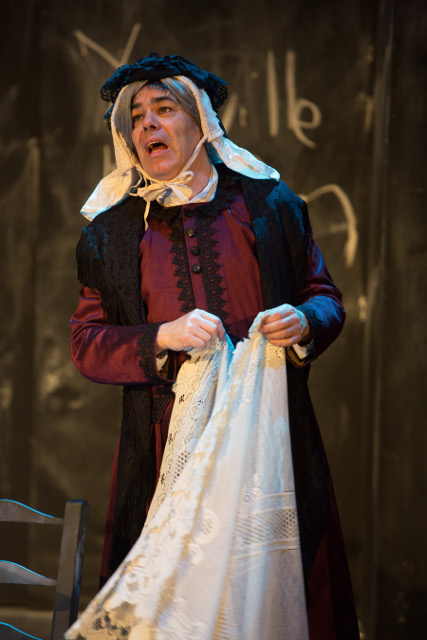 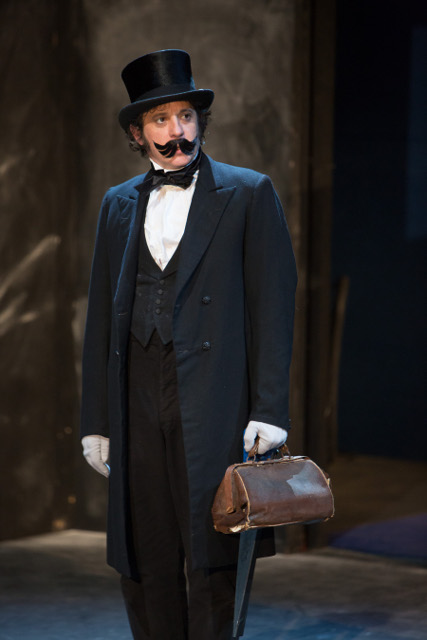 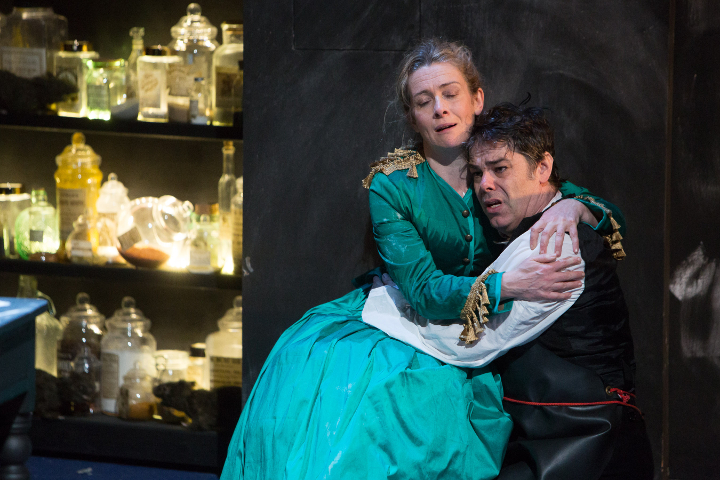 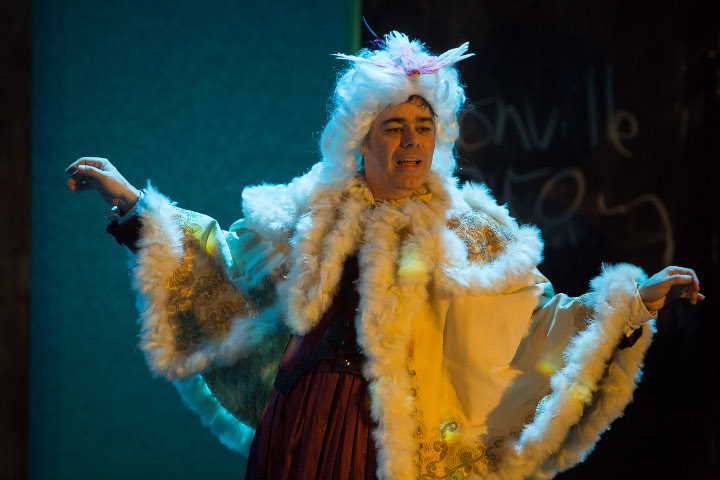 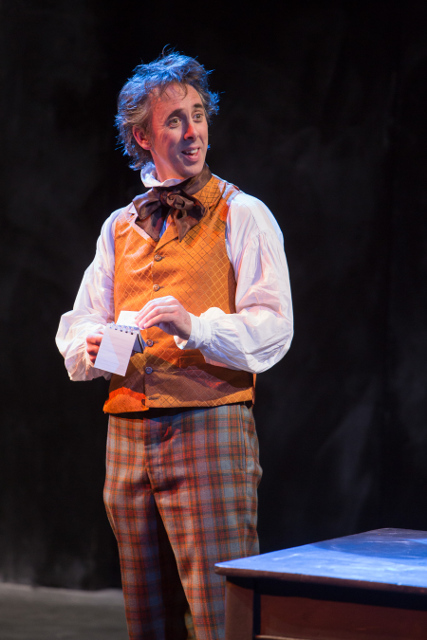 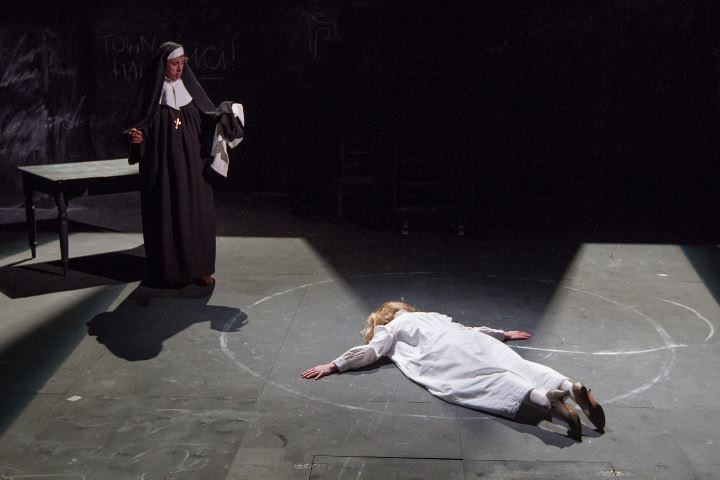 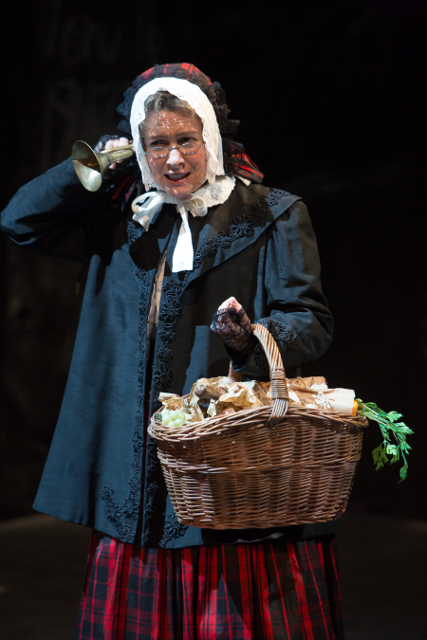 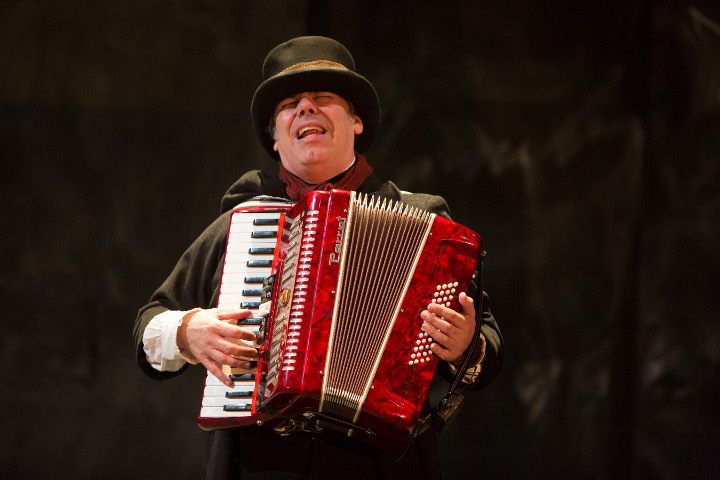