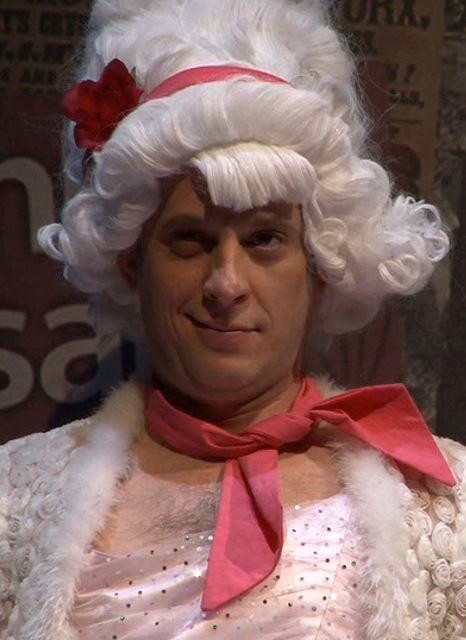 No Wise Men was commissioned by Liverpool Playhouse for their 2010/11 Christmas show and was directed by Gemma Bodinetz.

Here’s the original blurb:
“WHAT WOULD YOU DO FOR THE PERFECT CHRISTMAS?
Reality and the ridiculous collide in this enchanting festive adventure, whisking audiences between Victorian England and the present day. No Wise Men is the extraordinary tale of a reckless man who risks everything one Christmas Eve. Jack Wilkins is forced into a desperate attempt to retrieve his life after accepting an irresistible offer from a sparkly eyed stranger. But time is running out and if he can’t honour the deal he has struck and get to the hospital by the allotted hour, he will lose everything. Forever.

With a toothy reindeer, a distracted fairy godmother, a warehouse full of pants and a seasonal nod to some of our best-loved Christmas stories No Wise Men is an hilarious, magical and absurd Christmas cracker of a show. WARNING: This show contains some scenes of a traditional nature!”

‘A little sprinkling of magical mischief’.
The Liverpool ECHO

‘For those who believe in magic at Christmas, the show offers plenty of it’.
Liverpool Daily Post

‘A mad mixture of fun and madness’.
What’s On Stage

‘..a complete feelgood Christmas package’.
Made Up: On stage in Liverpool 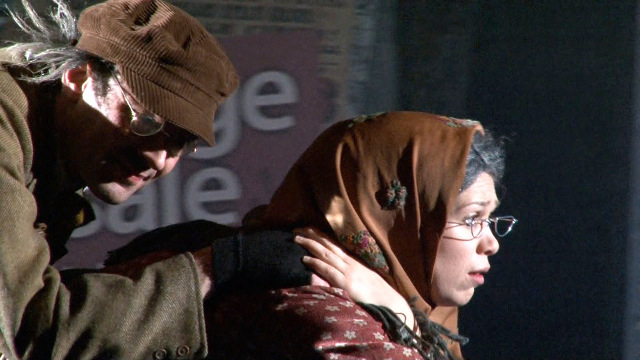 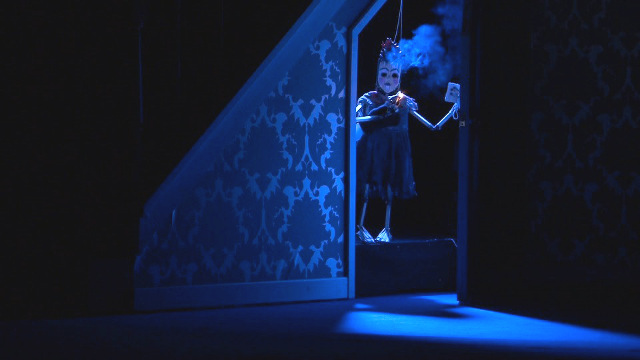 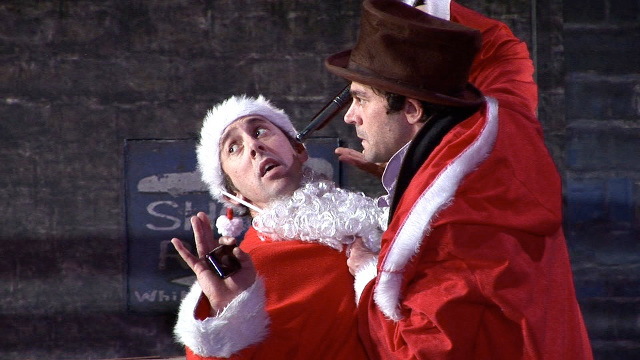 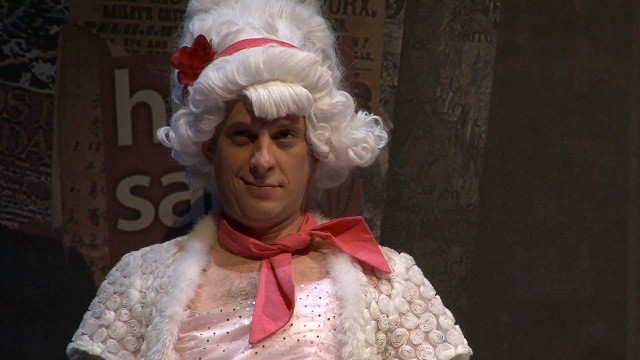 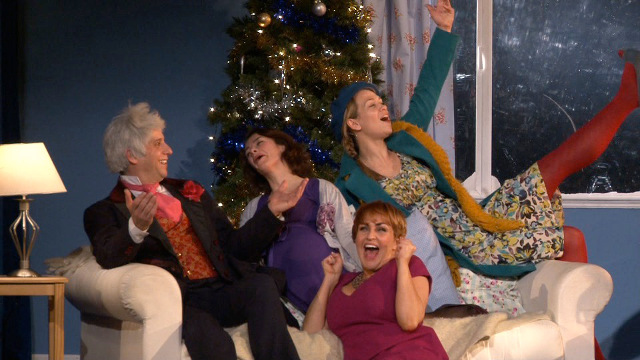 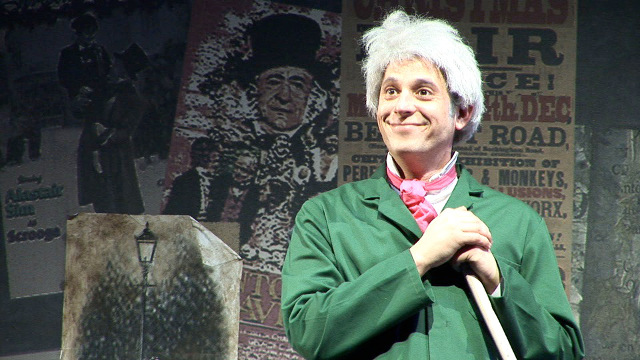 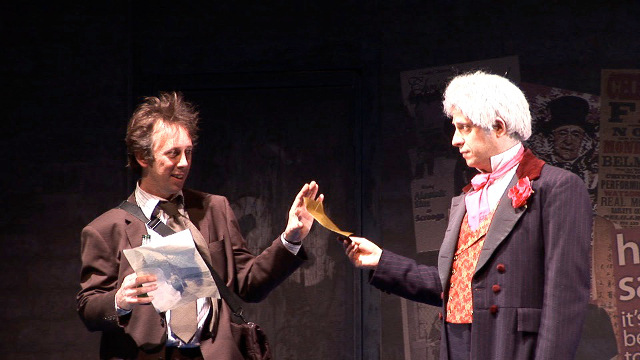 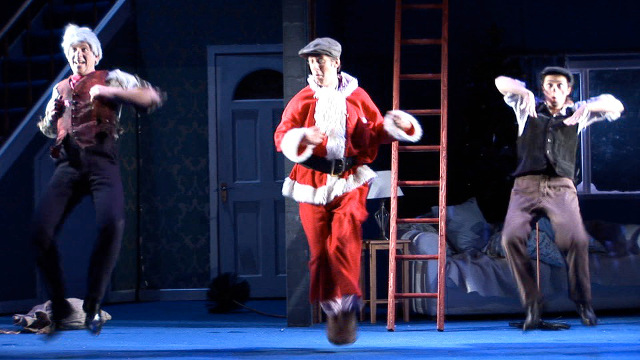 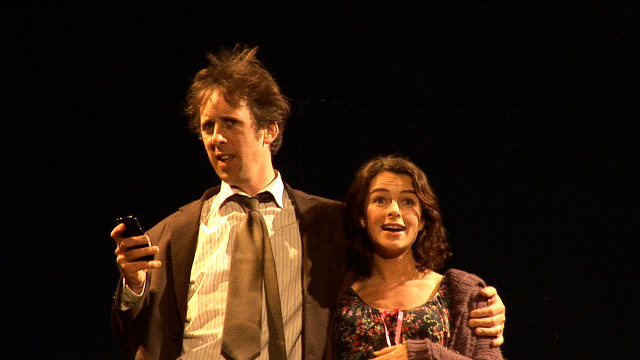 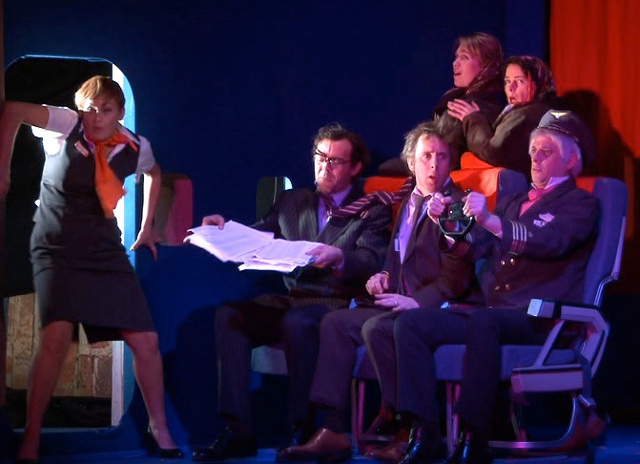 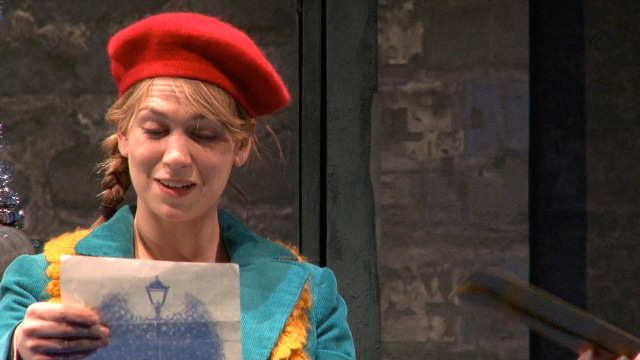