We all do a range of projects outside of Peepolykus. Here’s a selection of some of them:

Javier is working on the second Paddington Bear Film. Guess who he was in the first one? Here’s an extract from an article in the Liverpool Echo to help you:

…Because while Ben Whishaw might be the voice of Paddington, all the movements and facial expressions of the bear from deepest Peru are down to Javier.

“Well, me and 300 others,” the actor shrugs modestly. “Because Paddington is a computer-animated and created image, and it’s very much a team effort on those things.”

The 47-year-old, one third of physical theatre company Peepolykus, was chosen to embody Michael Bond’s creation on the big screen after “three or four auditions”.

“I think they auditioned physical actors, this kind of slapstick, and it’s not such a big world that field, companies around that do that,” he says. “They had the idea of basing it on all these old films, Buster Keaton and Charlie Chaplin, and that kind of visceral slapstick.”

Film-makers tried at first to integrate Javier directly in scenes with the movie’s human actors like Hugh Bonneville and Nicole Kidman, but with Paddington only being 3ft tall, it became too difficult for the performers.

“What it mostly became was, I was in a room being filmed doing all the movements, and this gave the animators a clear guide of what was to be achieved,” Javier explains. “So when they were animating they would have a little box of movements, and they translated all this into the bear. They had 100 animators working here and then 150 in Canada.” Read more here.

And here he is in a marvellous Spanish sitcom called “ExtraEspanol”: 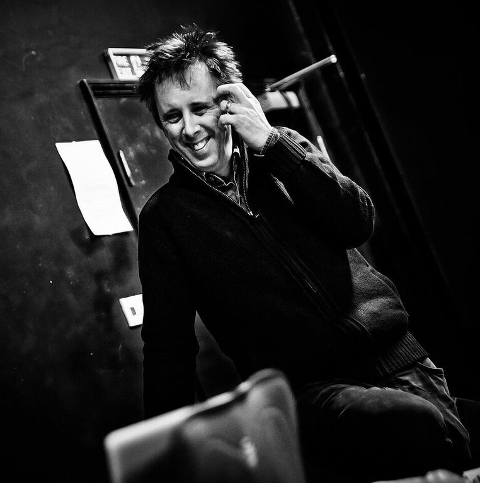 John is directing Hercules for West End In Schools, Partners In Crime for The Queen’s Theatre in Hornchurch and Dracula for Le Navet Bete. 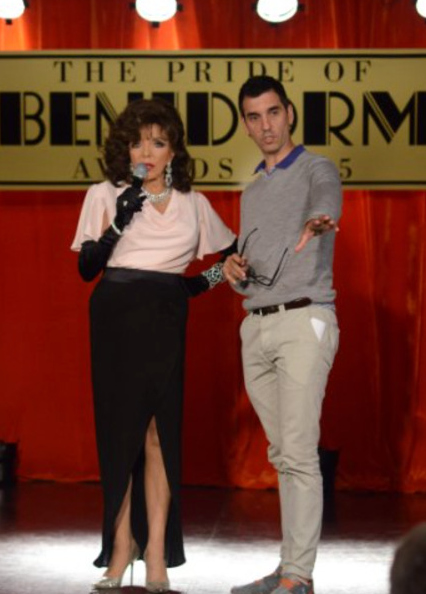 David Sant is directing various projects for TV including Benidorm and Bluestone 42. He gets to hang out with Joan Collins.