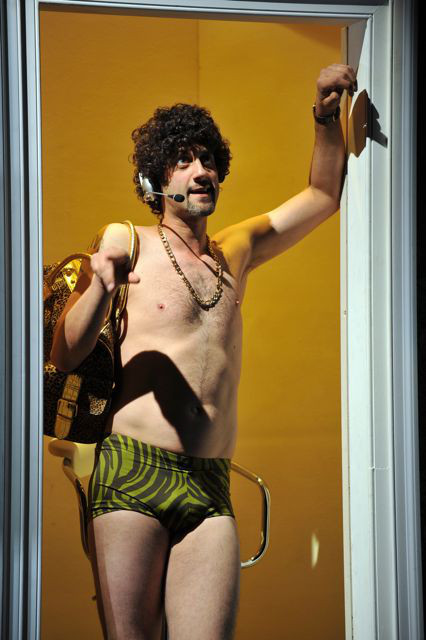 ‘…the most glorious entertainment for ages. Love of theatre triumphantly re-established: I have nothing to declare but ‘Spyski’s genius’ TIME OUT * * * * * *

Dazzling… Simple-seeming gags are transformed into theatrical gems’
THE OBSERVER

Pssst…following their West End hit comedy, The Hound of the Baskervilles, Peepolykus have stumbled upon a story of international espionage and state secrets. With government agents watching their every move, Peepolykus will stop at nothing to reveal the truth….. Unfortunately, they’re in rehearsals for The Importance of Being Earnest – but that’s not going to stop them… Peepolykus take on the CIA, FSB and FBI – you’ll be shaken, stirred and in stitches with laughter.

Theatre has renewed its licence to laugh… Spyski justifies every one of the adjectives that get flung too readily at this sort of high-comic caper. So if words such as ‘uproarious’, ‘anarchic’, ‘joyful’, still have any purchase, their hour has come.
THE TIMES * * * * *

Peepolykus have come up with an ingenious idea… a cracking script from Nicholson and Canny and delightful performances, not least from Javier Marzan.
EVENING STANDARD * * * *

Enough theatrical lunacy and zingy one liners to cheer up the most jaded of souls.
METRO * * *

Comedy theatre with this much discipline, this much flair, doesn’t come along often. It’s not great art. But it’s stunning entertainment.
THE TIMES * * * * *

LYN GARDNER (SHE HATED IT!!), WRITING IN THE GUARDIAN
“Chuckle Brothers meets Spooks…..Spyski is such lameski entertainment that there might be more fun to be had staying home and ingesting a little Polonium 210.”
Actually, the bit about the Chuckle Brothers sounds quite cool now… thanks Lyn!!

And some comments from the gorgeous audience: 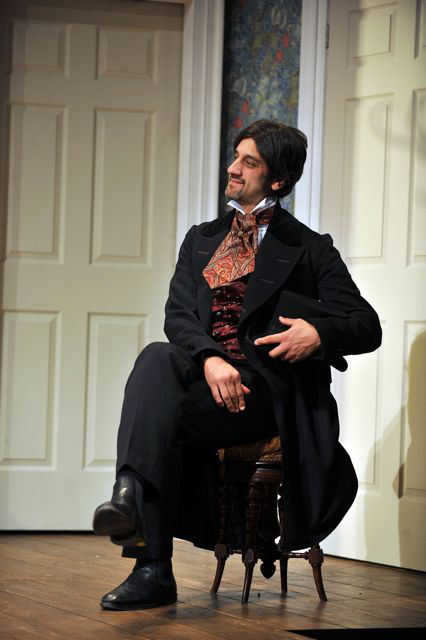 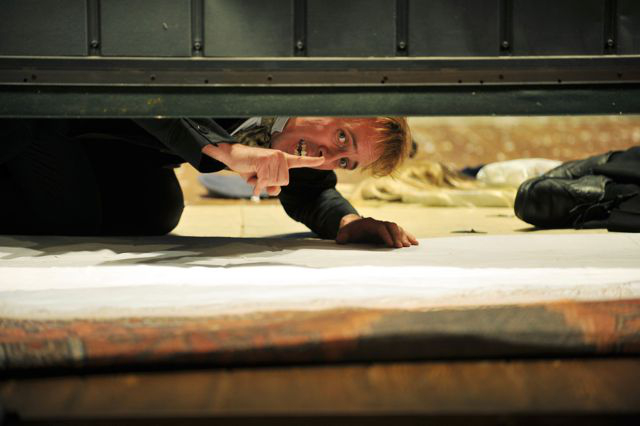 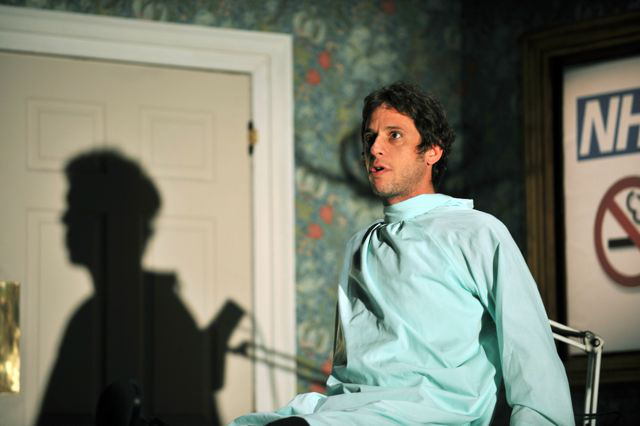 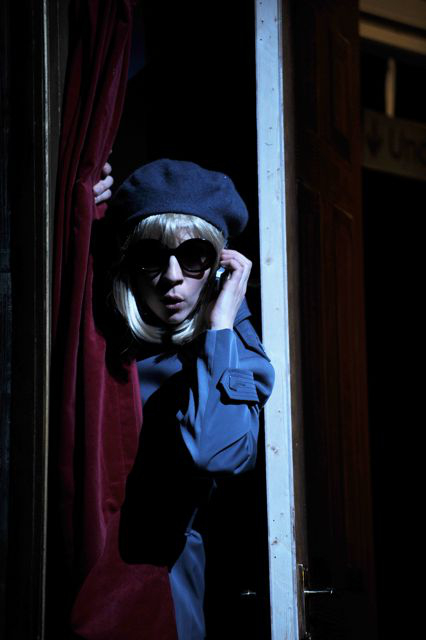 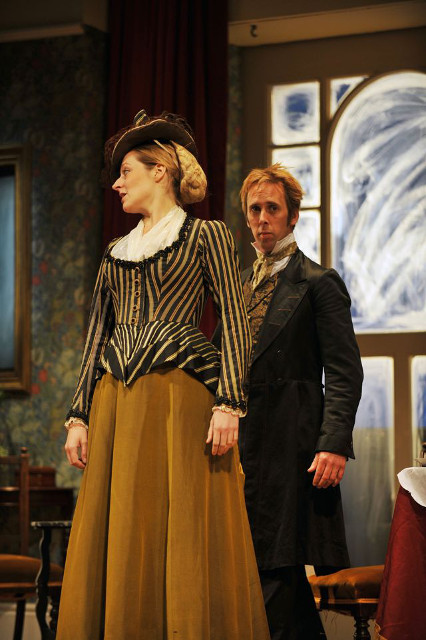 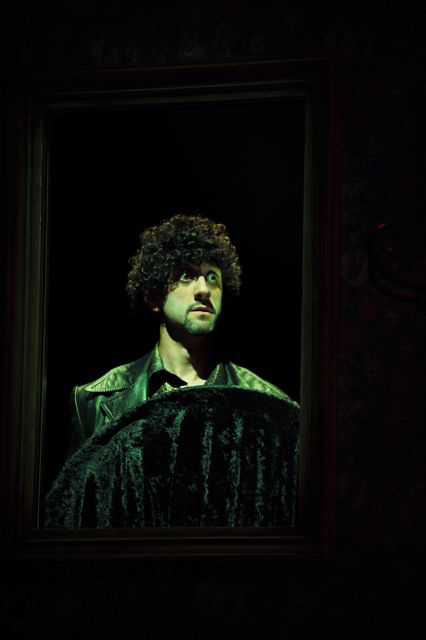 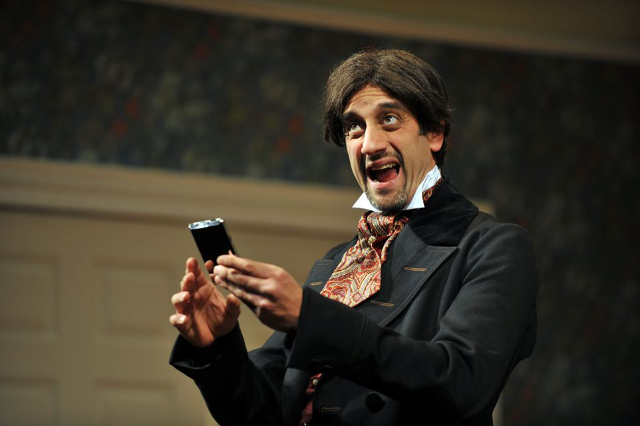 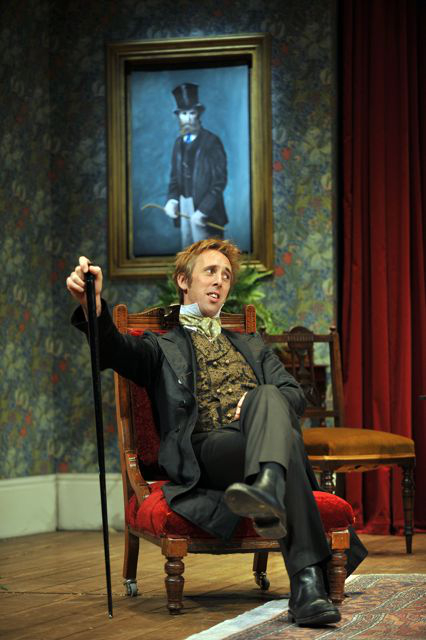 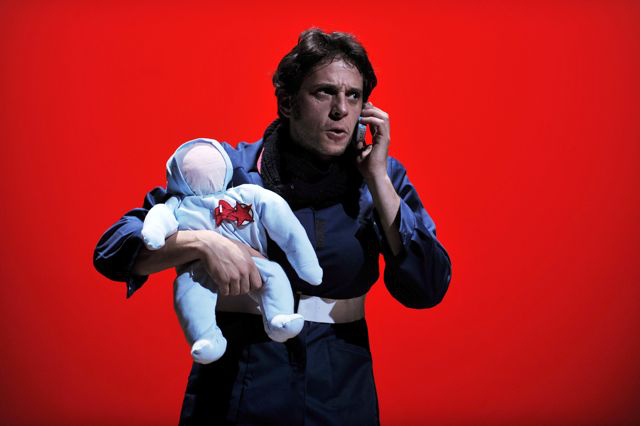 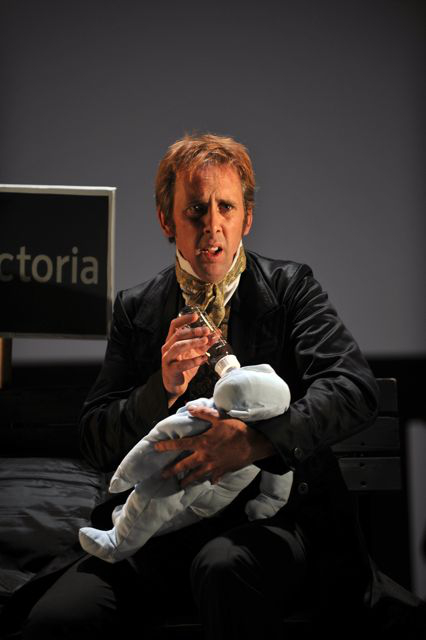 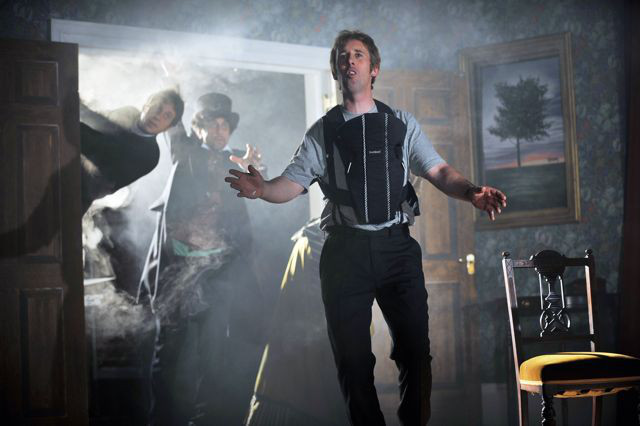 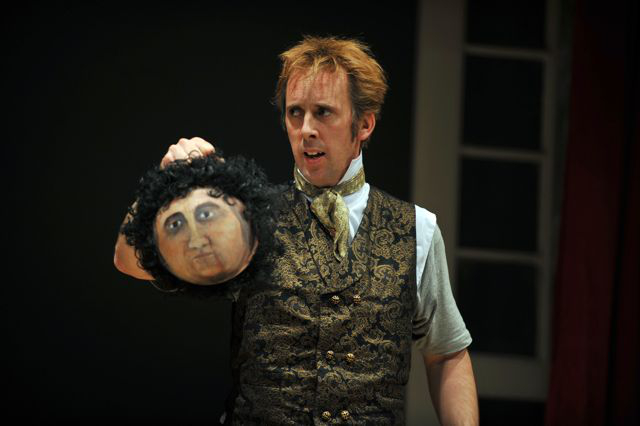