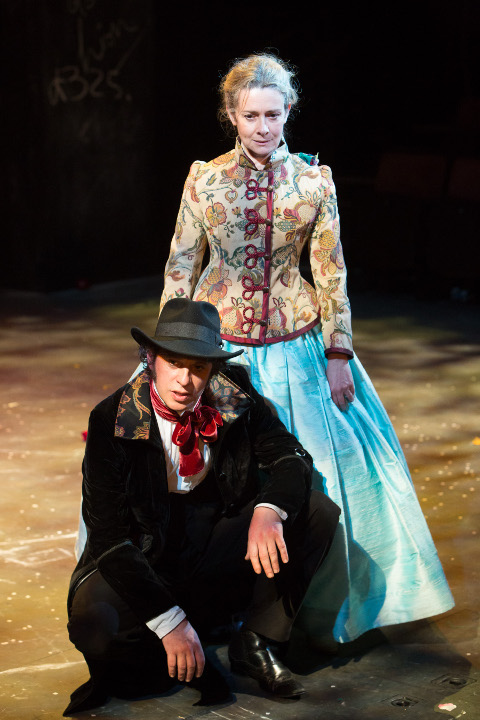 The award winning Peepolykus has produced 14 shows since 1996. We have toured extensively – and exhaustively – throughout the UK and internationally, often under the auspices of The British Council. We have also collaborated on live shows with pyrotechnic company The World Famous, the National Theatre and Spymonkey. We have partnered with theatres and organisations including Liverpool Everyman, West Yorkshire Playhouse, Liverpool Everyman, Lyric Hammersmith and the Bristol Old Vic.

32 worldwide tours include: Australia, Hong Kong, Singapore, India, Bangladesh, Barbados, Hungary, Turkey, Cyprus, Spain, Germany, Switzerland, Belgium, Finland, Ireland, Iran, Greece, South Korea, Columbia, The Philippines, Brunei and Holland. Some of them liked us so much they asked us back again… and again….!

PLEASE NOTE: The Hound of the Baskervilles (performed in the West End 2007) and The Massive Tragedy of Madame Bovary are both available for UK and International Licensing. Please contact Tom Powis at Eleanor Lloyd Productions and Nick Hern Books for UK amateur theatre rights. You can also have a mooch about here on our Licensing Page and lots more info on each of the shows below.